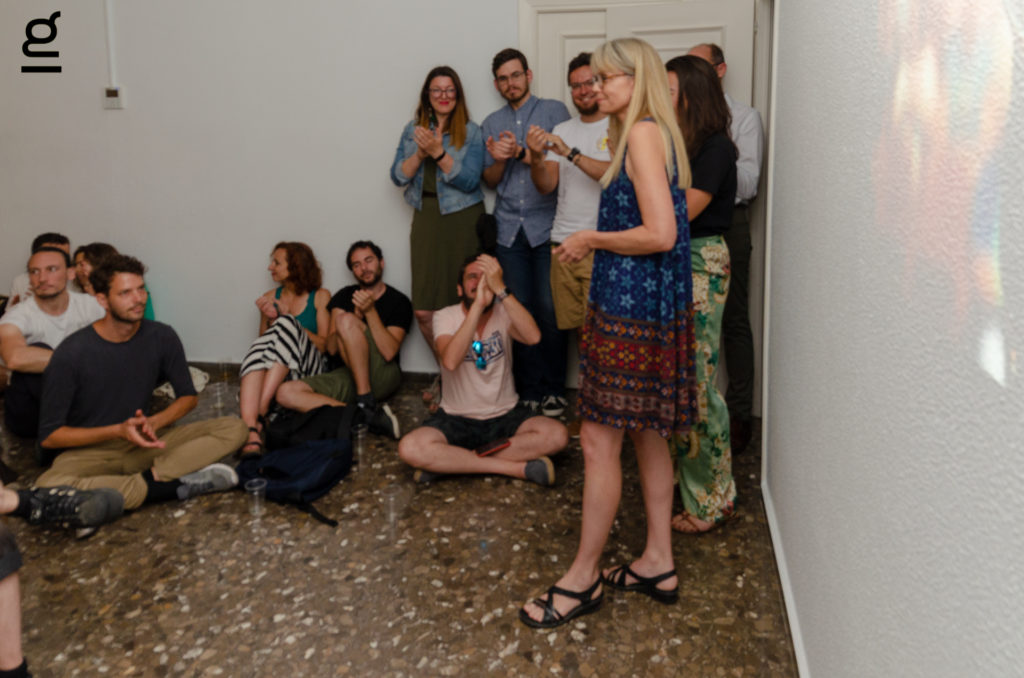 10 JulFuckup Night Málaga : How a disaster presentation nearly ruined my career (so i thought!) ???

Last but not least, as the final speaker of the night from the Fuckup Nights Málaga Vol.III, I’m going to end it on a positive note and tell you how to succeed after a business fuckup! I have a slightly different kind of fuckup story to tell you compared to Ben (blog post number 1 ) and Arturo (number 2), but nonetheless, one that I believe is very relevant and something to learn from …

I was just starting out as a journalist and working as an editor for a magazine at the time, taking every opportunity I could to power network and speak at as many events as I could. One day I had an invitation to go and do a talk at a very exclusive ladies luncheon club in a resort, so I thought hey why not?

The fuckup: Know your audience. ‘What would you like me to talk about?’ I asked. I’ll research it and talk about it from an interesting angle. Unfortunately, anti-aging was their chosen topic. So I did my research, collecting evidence from doctors reports, numerous articles and so forth, basically, it became apparent that the majority of the anti-aging industry is a complete scam (no surprise there). I was forgetting one important thing, my audience. They had a lot of money, they were really into anti-aging products, and as I was soon to learn they did not want to hear about my findings!

Additionally, word got around. I didn’t keep track on the growth of the audience. Suddenly my audience size grew from what should have been a casual talk in front of 20 ladies to an audience size of around 100 people plus, where I was the keynote speaker!

I commenced my talk nonetheless, they soon started to laugh, but not along with me, they were laughing AT me. I was basically shooting down everything they believed in, the world of anti-aging products! It’s safe to say it did not go well, in fact, it was actually humiliating. I still continued until the end of my talk even though I had completely lost everyone’s attention, they were actually talking amongst themselves and soon forgot I was even there. 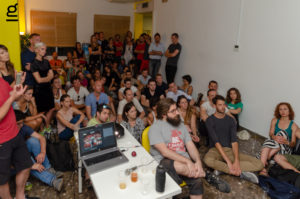 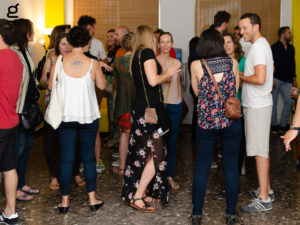 How to succeed: My main concern was the aftermath of this presentation, would it ruin my career? Will everyone be talking about me? I learned that actually, it was just a little one-day blip in my life. The main thing I learned from this fuckup was we take ourselves way too seriously. If anything, this experience actually helped me in the long run as I learned a lot from it. Now I always research and track my audience and make sure I am fully prepared (as much as one can ever be!), and if it were to go wrong again, well I wouldn’t worry as in reality it probably isn’t going to ruin my career!

The only person who your fuckups affect the most… are you! Don’t be afraid to get out there and try new things, people don’t take your failures anywhere near as seriously as you do! 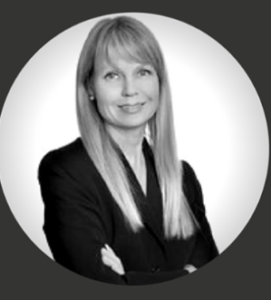 Brenda Padilla Ericksen specialises in Cross-Cultural Communication, Training and Conflict Mediation. She designs and delivers, dynamic training for Global Competence: knowledge, skills and attitudes essential for thriving in any global or multi-cultural environment. She has equipped over 3,000 people for international work, study and living.

Feel free to listen to my talk from minute 16 if you don’t fancy reading it!

We use first- and third-party cookies to collect information for statistical purposes and to provide you with personalized ads (based on your navigation analysis), according to our cookies policy. If you continue to use this website, we consider you agree to the usage of these cookies. Find out more.