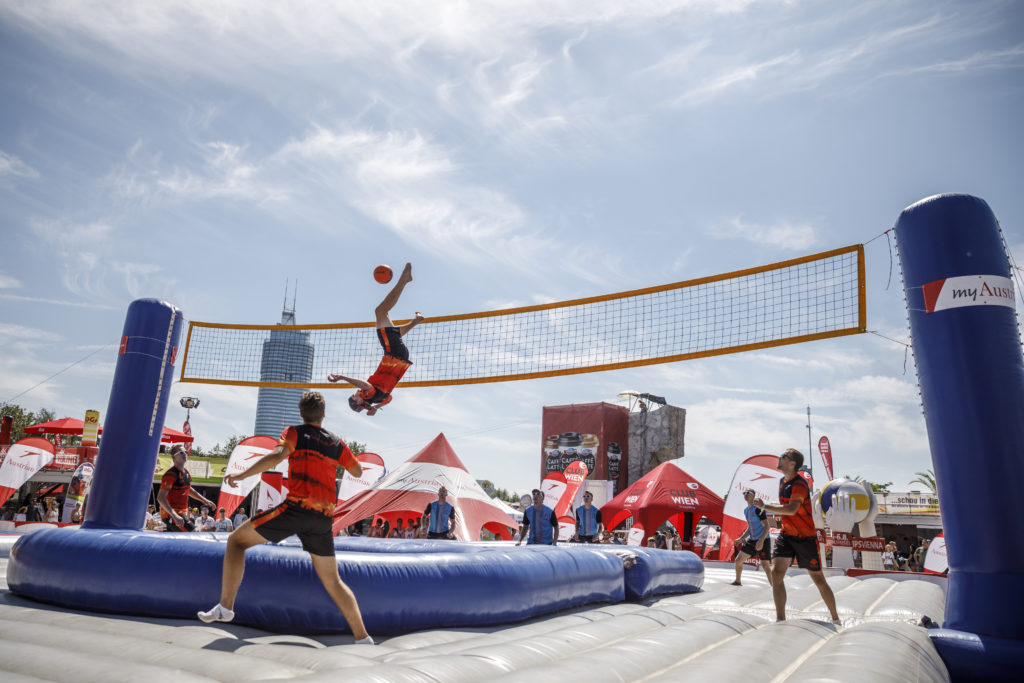 18 OctWhy for me coworking is paramount to productivity

In past years, many people have asked me the very same obvious question: “So, do you prefer Germany or Spain?!” My reply has remained unchanged ever since: “Well, both countries have their advantages and disadvantages, but I am living in Spain currently so … isn’t that kind of an answer?”

Living in Spain in numbers means: almost five years, divided into stays in Madrid, Santander and the infamous, guiri-flooded Costa del Sol. The latter indeed has been home now for three and a half years. After three years in Fuengirola, I decided to move to Málaga earlier this year. For three reasons. First, the small town had gotten the best of me. Second, I had been working from home for most of the time and this as well had gotten the best of myself. Thirdly, after having been surrounded and deeply immersed into the Spanish culture, I thought it could be fun to join a more international environment.

After a very short investigation online, the plan was laid out: call The Living Room and check out what this thing is all about. The co-working had gotten my attention due to its international atmosphere expressed via its social media and its location in Malaga’s Soho barrio. After the first visit and chat at the office, I was invited to stay around for the afternoon and live test the co-working. I remember that I joined some of the office oldtimers for lunch, which ended up in ping-pong matches and a coffee later on. Good start. I was even more surprised of the productivity of all the people that were around that day, when I thought: “Man, these guys seem to really get stuff done.”

My conclusion was obvious: join The Living Room, separate home from work life, soak up the positive energy of the place, help other members if I can or reach out for help for my business. My project for the past three years has been the promotion of the sport Bossaball, a ball game between two teams, combining elements of volleyball, football and gymnastics, which is played on an inflatable court.

Shortly after having joined The Living Room, we received a petition to exhibit our sport at the FIVB Beach Volleyball World Championships 2017. Such events and especially its preparation are exciting, but for a small team as we are, it can be stressful and nightmarish at times. The possibility of coming to the co-working day in, day out, being able to tick things off the list while sharing a good laugh and receiving feedback and input from the members, were paramount for me during the event preparation.

Some months later, our team was standing in Vienna at the Beach World Champs, about to kick off our event. It entailed workshops for all the Austrian beach volleyball fans and a Bossaball tournament with teams from Colombia, Belgium and the Netherlands. For this occasion, two Bossaball courts had found its spot right next to the especially set up stadium on the Danube Island – an amphitheater for 10,000 beach volleyball fanatics. We’ve produced this video about the event, I hope you enjoy it. 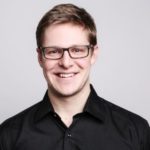 Flemming joined the TLR family back in February 2016 and has since been a resource for good laughs and great chats. He would describe himself as a sports enthusiast, workhorse, eager problem solver, down to the last detail and Mediterranean lifestyle aficionado. As a sports marketing and events professional, Flemming is currently providing my experience and services to the worldwide network of Bossaball licensees.