My name is Ulrik, and I work for a small indie studio in Copenhagen called Northplay. Though I’m from Denmark, I’ve been working from Malaga, sitting in The Living Room co-working, since August 2016. I’ve been working for a long time on our first game title, a mobile railway action-puzzler called Conduct THIS!. On December 2nd 2016 we finally released the game to the world.

Today we have had more than two million downloads of the game, and we’ve even won an award for it at the International Mobile Gaming Awards! 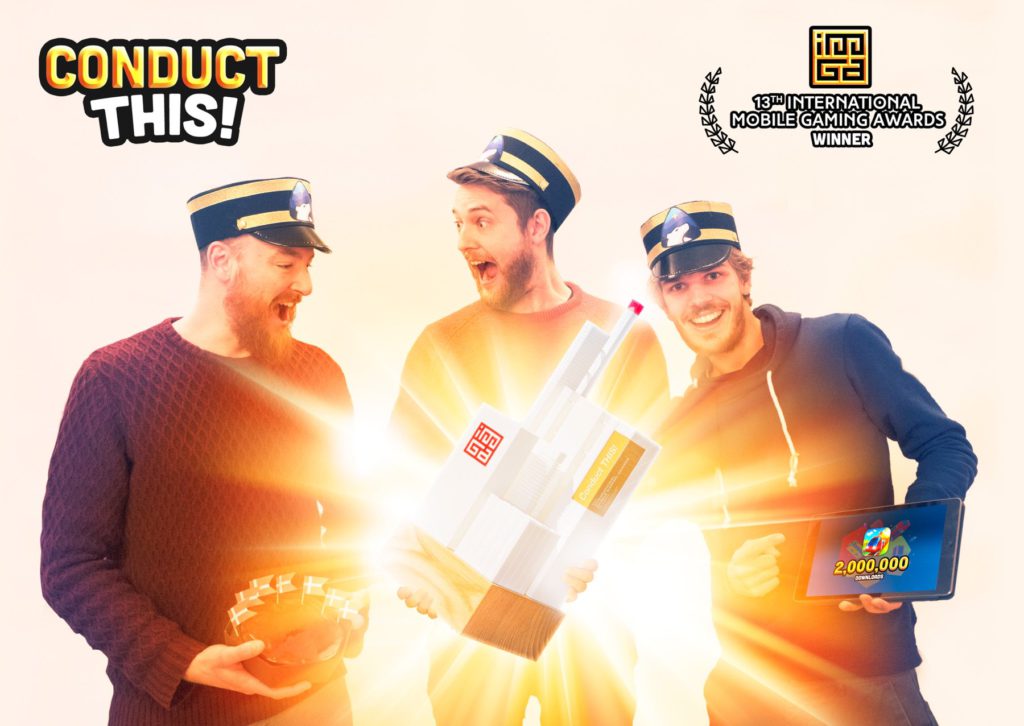 I thought I would write a bit about some interesting bits from the development process.

We chose to be pretty open with the development of the game from the beginning, because we knew that this was a tough market to get noticed in, and as a small studio with limited experience and marketing budget there’s no point keeping things under wraps. The more attention we could get around the game the better. So we put up development videos on YouTube, which showed as close as possible to real behind the scenes discussions about the game. We wanted to get people excited for our game, and also show how incredibly difficult even the tiniest part of the game can be to design and develop. Throughout the process, we tried to show the game to as many people as possible to get their input, we listened to their ideas, and we adjusted the parts of the game, where they were running into problems, as well as we could. This often meant rethinking big decisions, or completely scrapping ideas. When we thought we started to have a playable game, we opened up for beta testers all around the world to try the game, and we got some incredible feedback. I don’t think the game would have been anywhere near as good as it is, had we not listened to all these both positive and negative comments. 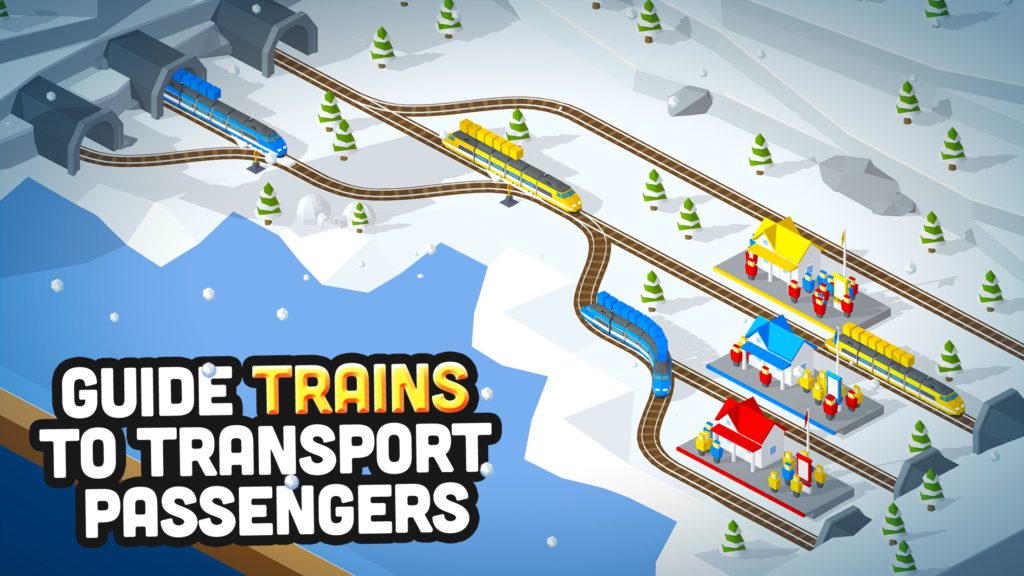 Living an international life also gives you a useful perspective on the world. Being from Denmark but living in Spain and working with many English speaking people, it has been obvious that the world is a big place with a lot of different people. This is what made translating the game to multiple languages so important. And this turned out to be a really good decision: about 30% of our downloads are coming from native English speaking countries. Another 30% comes from China (the game is translated to traditional and simplified Chinese), and the rest is from all over the world, but on top are countries like France, the Netherlands, Germany, Spain, the UK, etc. In the first days of release, our initial biggest countries was first the Netherlands and France, and later Spain after being featured on the Spanish tech site Applesfera. Had we not spent a bit of time and effort correctly localising the game, we would probably still be waiting for the one millionth download.

Behind every product is a staggering amount of work, dedication and tough decisions. For every feature, there are a hundred of cut ideas, for each point of progress a series of setbacks, for every success a string of potential failures to overcome. Making this game has pushed us as far as we could go, and we couldn’t be prouder of what we have accomplished. And don’t worry, we’re not done making things yet.

If you want to try out the game, you can head over to https://conductthis.com, or just search for it in the App Store or Google Play. And if you have any questions or comments, you can write them to me @ulrikdamm on Twitter. 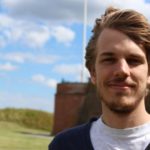 Ulrik has been a coworker at The Living Room since August 2016. Ulrik works as a video game developer for the Copanhagen-based indie studio Northplay. Currently Ulrik enjoys the sunny life down in Málaga, Spain.